Action: @Everyone: In the absence of a meeting (it’s summertime), post progress and status to Community and/or GitHub.

Also would be good to discuss:

The “Get new image” functionality (more precisely find out if new image exists and if so where), or at least a first version of it, is now in github. There is a README describing it here: 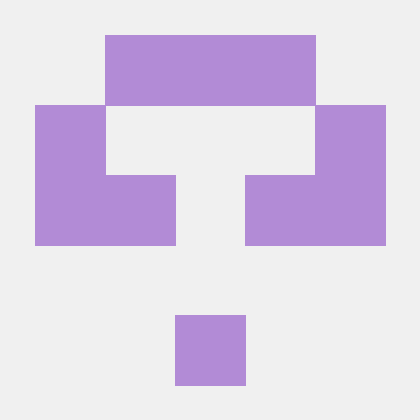 I checked the recent code that Stuart committed and I found no function called load image. Which branch did he commit his code?

I did not commit it yet. Sorry about the delay. I will post or commit something today.

I made a new branch “slm-cleanup” containing my modified files. cmd.js has the load_image() command. Also I used eslint and tidy to clean things up a bit. We should settle on a scheme for both the html and js formatting. It seems eslint is a reasonable choice but I’d like to hear what others would use. Also note the server end configuration (as a tomcat application) has to be configured to load files.