Here’s a summary of the new features:

We’ve tested this new Docker image on a range of Rubin Observatory documents. If you notice that your document doesn’t build, though, let us know and we can make the necessary adjustments. 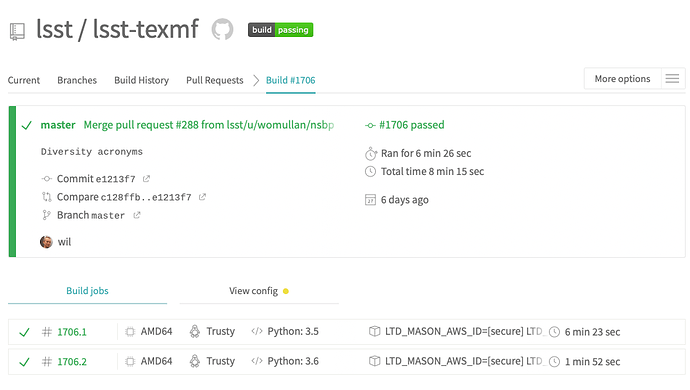 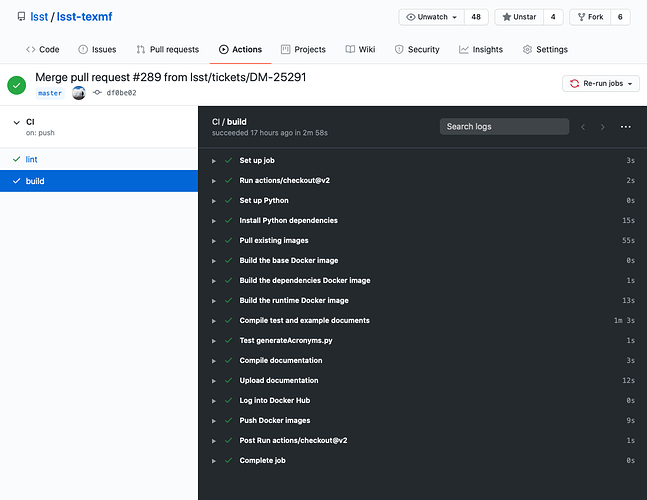 As you can see, it takes about 55 seconds to download the cached images, and only 14 seconds to rebuild the images with the new version of lsst-texmf.