For the third DP0 Delegate Assembly on Fri Aug 27, Jeff Carlin provided a hands-on tutorial covering image display and manipulation in the Notebook Aspect of the Rubin Science Platform (RSP). The tutorial focused on the notebooks 03_Image_Display_and_Manipulation.ipynb and the related notebook 03b_Image_Display_with_Firefly.ipynb. The first of these (notebook 03) uses the matplotlib (Python) library for image display, while the second (notebook 03b) uses the interactive Firefly image display tool.

A recording of this tutorial can be found at this link.

At this Delegate Assembly, there was a lot of delegate interest in continuing the tutorial into the more advanced portions of the notebooks, so there ended up being only a single breakout room focused on continued fun with image display.

When’s the next Assembly? A Delegate Assembly was held on Fri Sept 10 – stay tuned for a summary and link to the recorded tutorial coming soon. The next DP0 Delegate Assembly will be on Fri Sept 24, and will give an overview of the Rubin Observatory science pipelines. In the meantime, remember that all DP0 delegates are welcome to come to the “Third Thursday” drop-in sessions and Stack Club sessions in order to receive live support with their DP0 activities. Find the full schedule for all of these events on the DP0 Delegates Homepage .

…and now with embedded video: 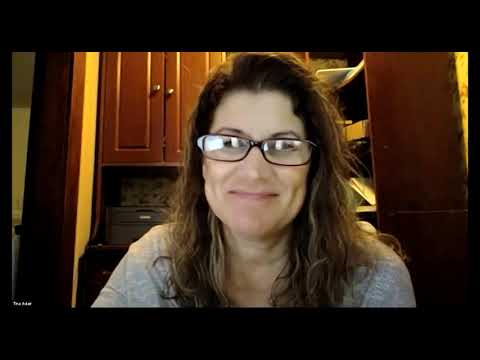