Friday September 16, 2022: Source Detection
In the first hour we covered the Jupyter Notebook tutorial 05_Introduction_to_Source_Detection.ipynb. The recording (below) covers this tutorial. In the second hour we had breakout rooms set up in case they were wanted, but they were not used. Attendees either stayed in the main room or did not remain for the second hour. The second hour main room discussions are not recorded. At the end of the second hour, we took a page from the Stack Club and went around the room saying a few words about what each of us had accomplished. 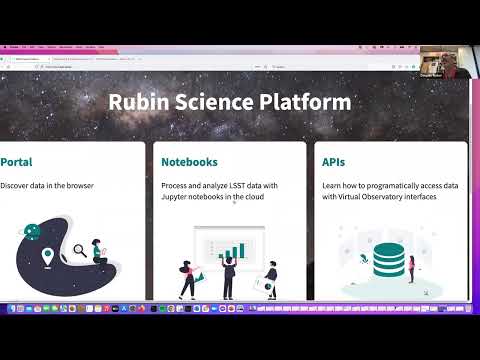